Below, the aspiring journalists discuss their experiences covering the inaugural ceremonies in the nation's capital:

For a roundup of the students' work, check out "As it Happened: Point Park Media Covers the 58th Inauguration" published by The Globe and #PioneersinDC on Twitter.

Point Park Students in the News 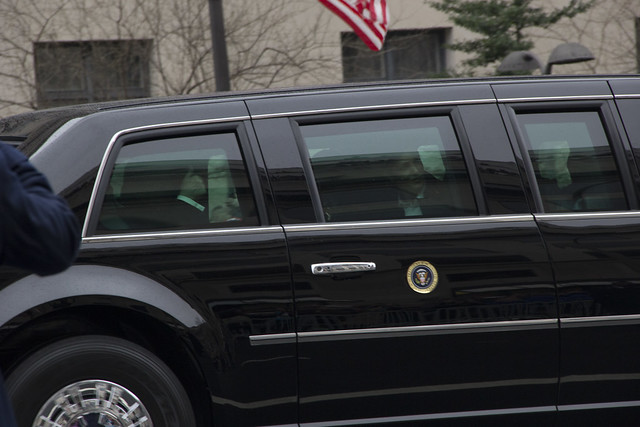